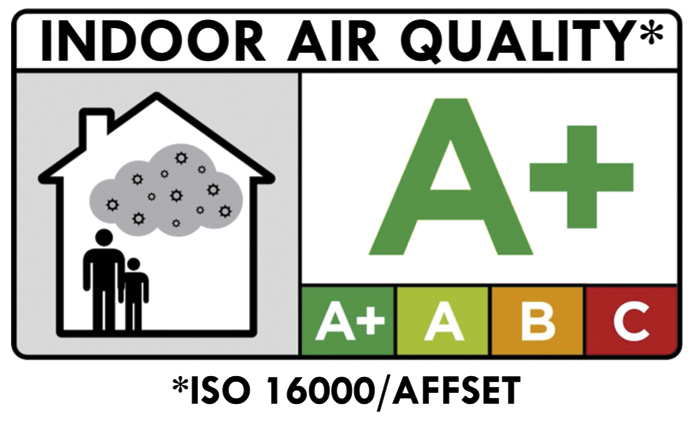 The word “mould” is a common term referring to fungi that can grow on building materials in homes or other buildings. Mould growth can influence air quality because both spores and mycelial fragments are dispersed into the air and can be inhaled. Their penetration into the bronchial tree depends on their size.

The smaller particles penetrate deeper into the lungs.

Three features of mould biochemistry are of special interest in terms of human health:   mould cell walls contain (1->3)-ß-D-glucan, a compound with inflammatory properties;   mould spores and mycelial fragments contain allergens; and   the spores of some species contain low molecular weight chemicals that are cytotoxic or have other toxic properties (e.g. satratoxins and atranones produced by Stachybotrys chartarum).

Mould growth in a house requires the presence of nutrients, an adequate temperature, and a sufficient amount of water. The first two requirements being usually met in indoor environments, fungal growth usually results from a moisture problem (CMHC 2003).

Major causes of mould growth are:   condensation of moisture on surfaces due to excessive humidity, lack of ventilation, or low temperature;   water leakage, e.g. from a broken pipe;   infiltration of water from the outside, e.g. from a leaking roof or a cracked basement; and   a flood.

The following conclusions were drawn:

These conclusions have been supported by more recent findings. In two cohort studies (Wickman et al. 2003; Jaakkola et al. 2005), significant associations were found between home dampness and the risk of developing asthma.

Health Canada considers that mould growth in residential buildings may pose a health hazard. Health risks depend on exposure and, for asthma symptoms, on allergic sensitization. However, the large number of mould species and strains growing in buildings and the large inter-individual variability in human response to mould exposure preclude the derivation of exposure limits. Therefore, Health Canada recommends:

These recommendations apply regardless of the mould species found to be growing in the building.

Further, in the absence of exposure limits, results from tests for the presence of fungi in air cannot be used to assess risks to the health of building occupants